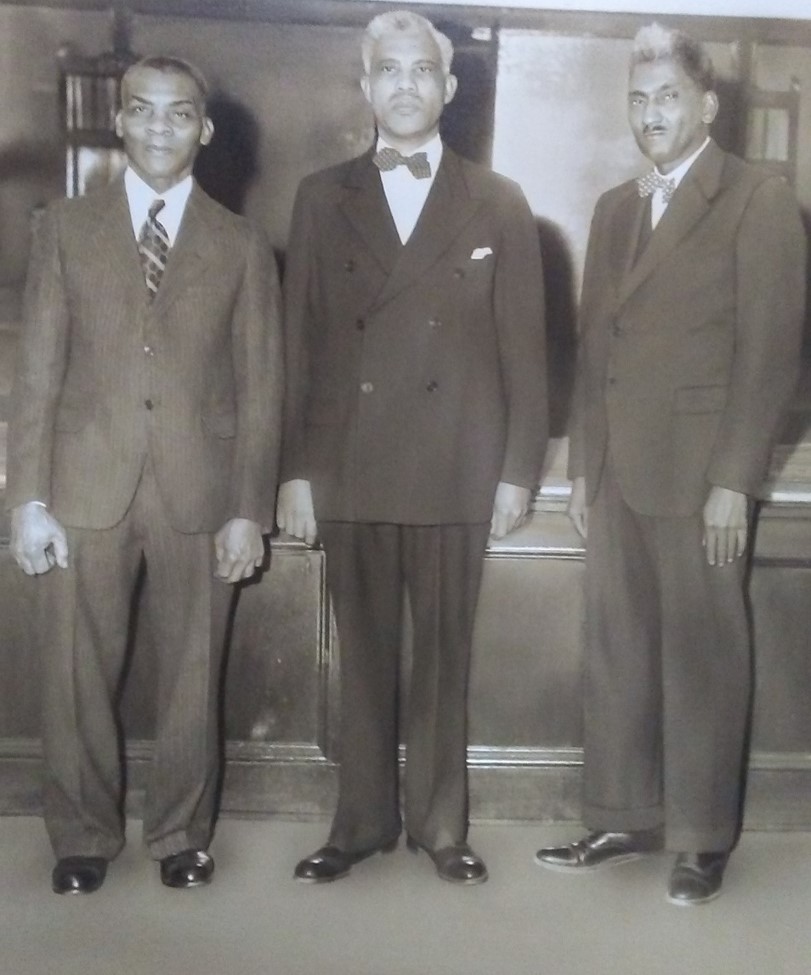 Good Tidings Gospel Chapel’s history began one hundred years ago, on December 22, 1918, 4:00pm at the home of Bro. and Sis. Thomas and Elizabeth Ellis, 136 Third Avenue in Brooklyn New York, by a few Brooklyn believers for the said purpose of evangelizing their neighborhood. 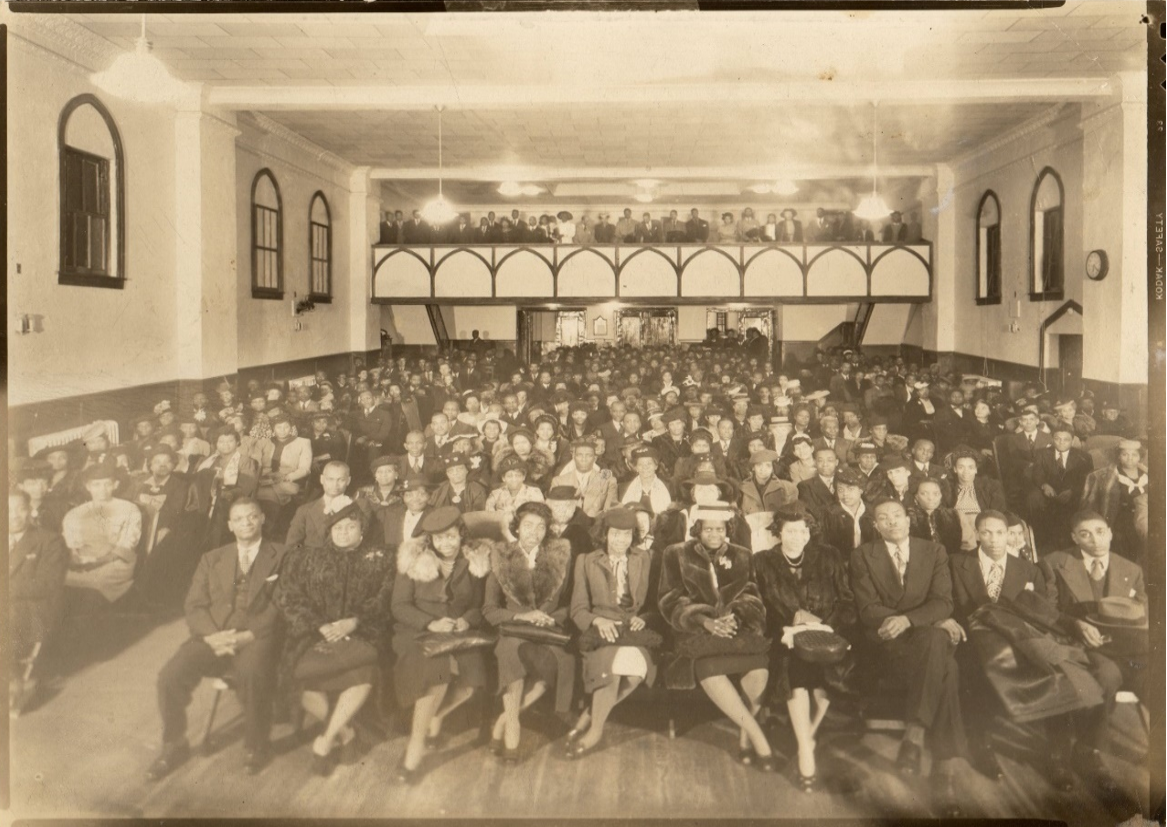 In the early 1900s, there was a large migration from the West Indies/Caribbean to New York (NY), including many Brethren believers with recommendations from their individual Assemblies. Some of these believers attended an Assembly at 51 East 125th Street in Harlem, NY., while most of those in Brooklyn, worshipped at the Brooklyn Believers Chapel, located at 316 13th Street in Brooklyn, NY. However, these immigrants, had a burning desire and conviction, to evangelize their own neighborhood.
As a result, Grace Gospel Chapel, the first such Assembly was established in their own neighborhood in Harlem, October 25, 1914, by some of these immigrants from the West Indies, including; T. B. (Talbot Burton) Nottage; B. M. (Berlin Martin) Nottage, and Whitfield Nottage; three brothers who migrated from the Bahamas to Harlem, NY, in 1905, 1909, and 1910, respectively.
Likewise, GOOD TIDINGS GOSPEL CHAPEL began on Sunday, December 22, 1918, at 4:00pm when some of these Brooklyn believers, spearheaded by; Brothers: John Byron Hunte, Thomas Ellis, and James Herbert, in addition to some of the saints from the 13th Street Assembly met at the home of Bro. and Sis. Thomas and Elizabeth Ellis, 136 Third Avenue, Brooklyn, NY. for Bible study and prayer. Families such as Sis. Ometa Cox, the Lovelle’s, and others unnamed were also among the pioneers. The Scripture reading for that first meeting was taken from Luke Chapter 10. Bro. Hunte wrote in his Journal that, “their stated aim and chief desire was to be equipped with the Word of God to preach in communities, particularly of Colored people.” READ MORE…

A Work of Grace 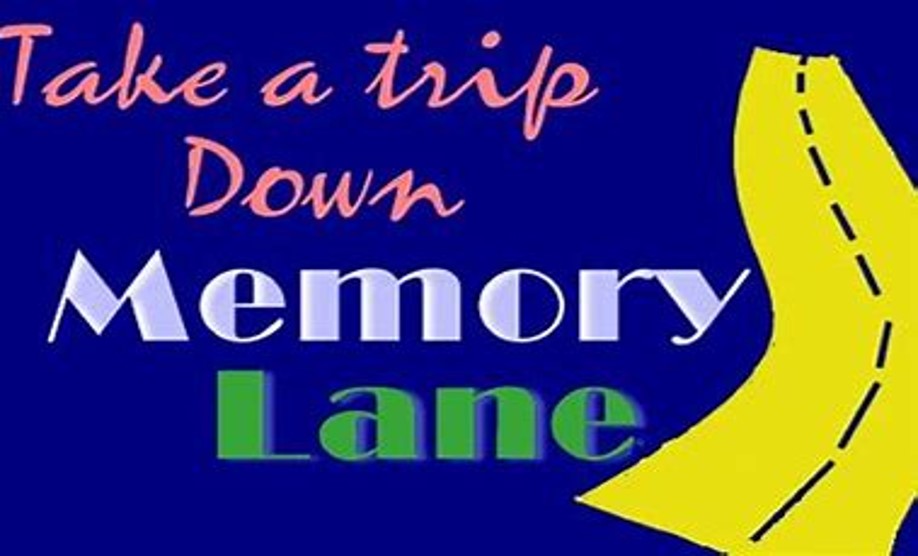 Focus on Jesus the i-kone’ of God 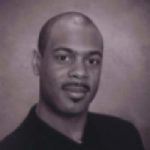 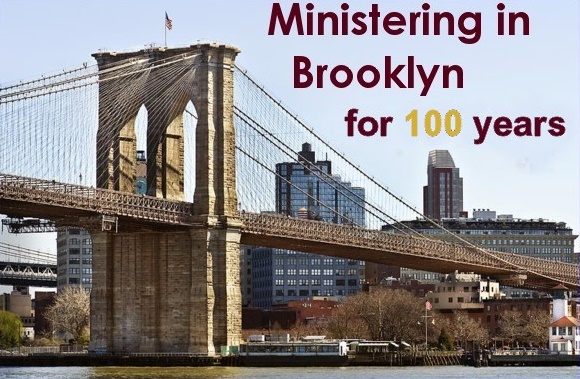